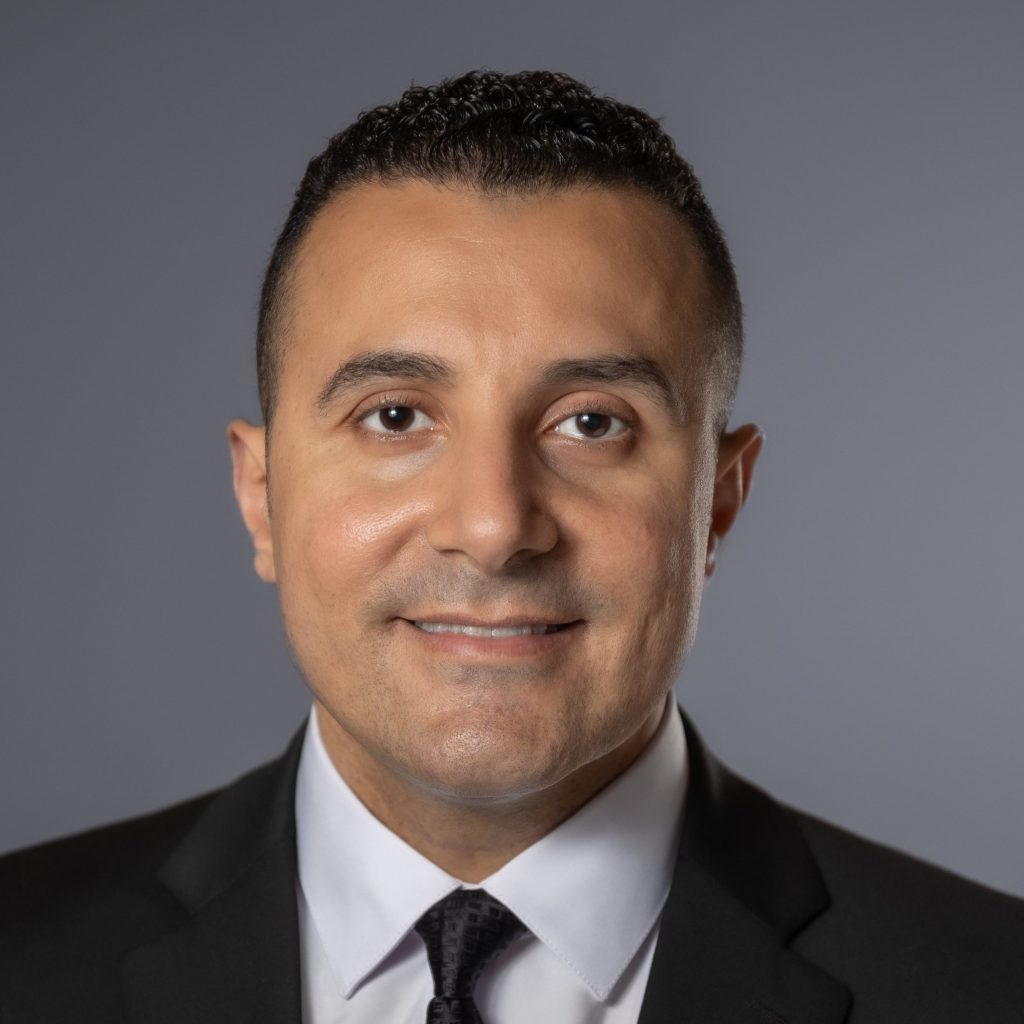 Dr. Giovanni Ibrahim was born to a Christian Coptic family in Alexandrea, Egypt. He taught himself English with the dream of one day traveling to the United States and beginning a life where hard work translated into success.

After arriving in New York City, he hit the ground running; he served as an NYPD auxiliary police officer post 9-11 while attending school full-time.
It was in this same city that he enrolled in NYU School of Dentistry and obtained a degree in Dental Hygiene.
He continued his education at Walden University where he pursued a Master of Science and became a PhD candidate.

Dr. Ibrahim then enrolled in the prestigious University of Louisville School of Dentistry. It is there that he received his Doctor of Dental Medicine and graduated summa cumme laude as top 1% of his class.

Dr. Ibrahim then went on to complete his residency training in Oral and Maxillofacial Surgery at Yale New Haven Hospital/ Yale School of Medicine.

Dr. Ibrahim has received tremendous and extensive training at Yale University by some of the top surgeons in Implantology, Sedation, Facial Trauma, Benign and Malignant Tumors, Craniofacial, Cosmetic, Reconstructive, and Orthognathic Surgeries. He will be full-time at our practice while also having privileges to operate at Yale New Haven Hospital, Oral and Maxillofacial Surgery.

Dr. Ibrahim loves to spend his free time with his wife and two kids. He enjoys playing Ping-Pong with his friends and enjoys all types of music.

Dr. Ibrahim is dedicated to performing the highest quality of care. He is a compassionate surgeon who strives to deliver the best possible experience for each and every one of his patients.